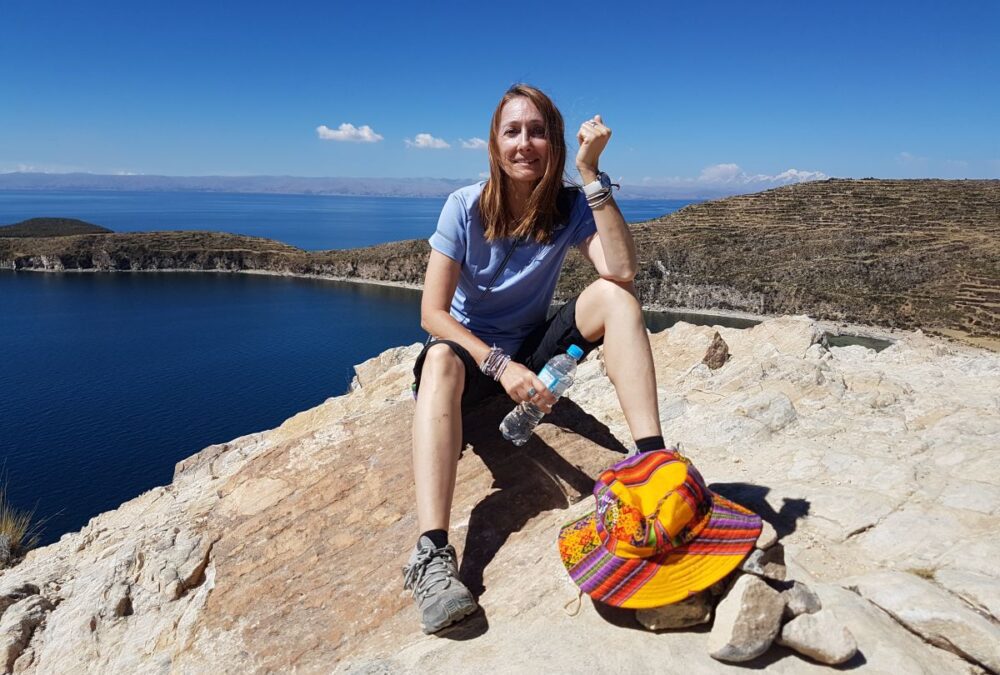 Beata Pawlikowska is a writer, journalist, traveler, and author of over one hundred motivational, travel, culinary, and language books about her solo trips to various ends of the world, her life transformations, and her healthy lifestyle. Beata fills her books with her own photographs and drawings.

Among her many adventures, in 1993, Beata became the first European woman (or, possibly, the first woman in the world) to cross the Darién jungle between Panama and Colombia on foot. In 2013 during a solo expedition, using only indigenous local means of transportation she traversed the watersheds from the Orinoco to the Amazon river via the Rio Negro in South America. In 2005, Beata was a member of an expedition that climbed a 6120 meter (20 078 feet) Lobuche East peak in the Himalayas.

Every year, Beata spends several months traveling; she recently returned from a solo trip to the jungles of the South Pacific archipelago of Vanuatu. For each of the past 30 years, Beata has spent a month in the Amazonian rainforest. She also organizes expeditions to exotic destinations, often combined with workshops on healthy and happy living.

Her work in journalism started in the late 80s at a local radio station, soon moving to the second biggest national radio station in Poland, Radio ZET, where she hosted her own weekly Sunday show “The World According to a Blonde” for 16 years. As a travel expert she appeared on numerous TV shows, including the popular daily morning shows on national television.

Beata developed her own method of learning and teaching foreign languages. The resulting series of books teaching English, French, Spanish, German and Russian became bestsellers in Poland and have sold well over a million copies.

In her own words, ‘Anything is possible’:

I do what I love the most.

I write books, I travel, take photographs, and most of all – I think, I grow as a human being and I breathe.

I have always believed it was possible. Even when I was making bad decisions and going astray. I always believed that all you need to do is to follow your heart and look for your own path. Be passionate about what you do, develop your imagination, learn, improve your skills and work honestly.

Today, I am grateful for all the difficult experiences that life has brought me. I know that everybody walks their own path leading through the jungle of life which helps acquire all the necessary skills and become free of what is useless.

I know that everything is possible. 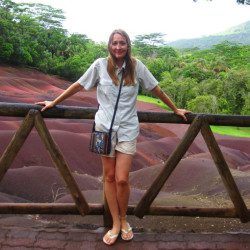 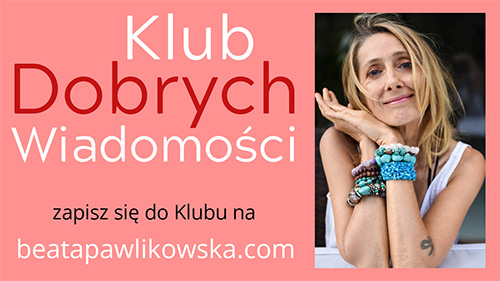 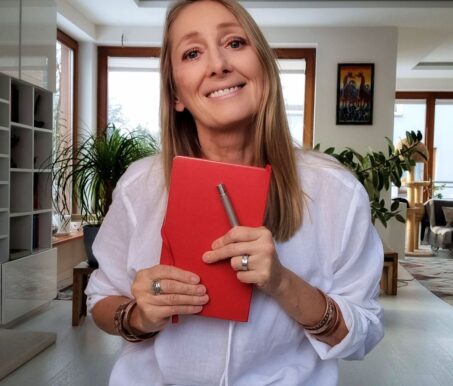 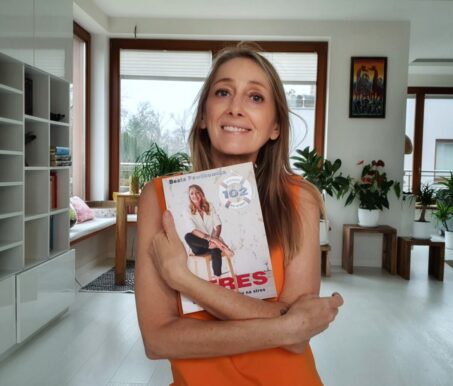 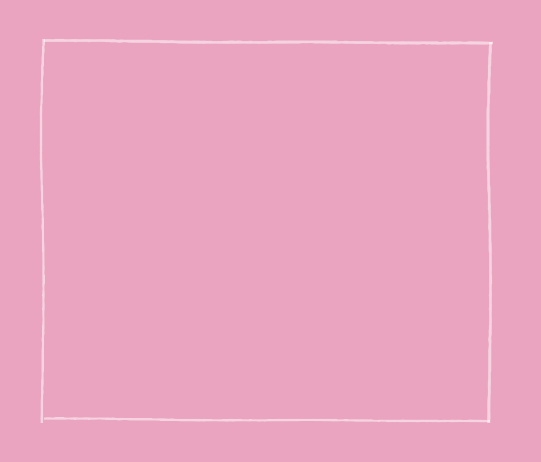 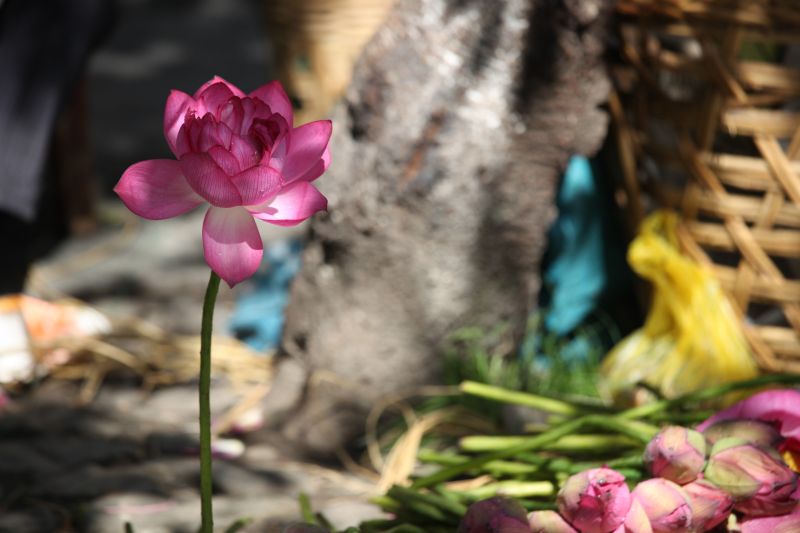 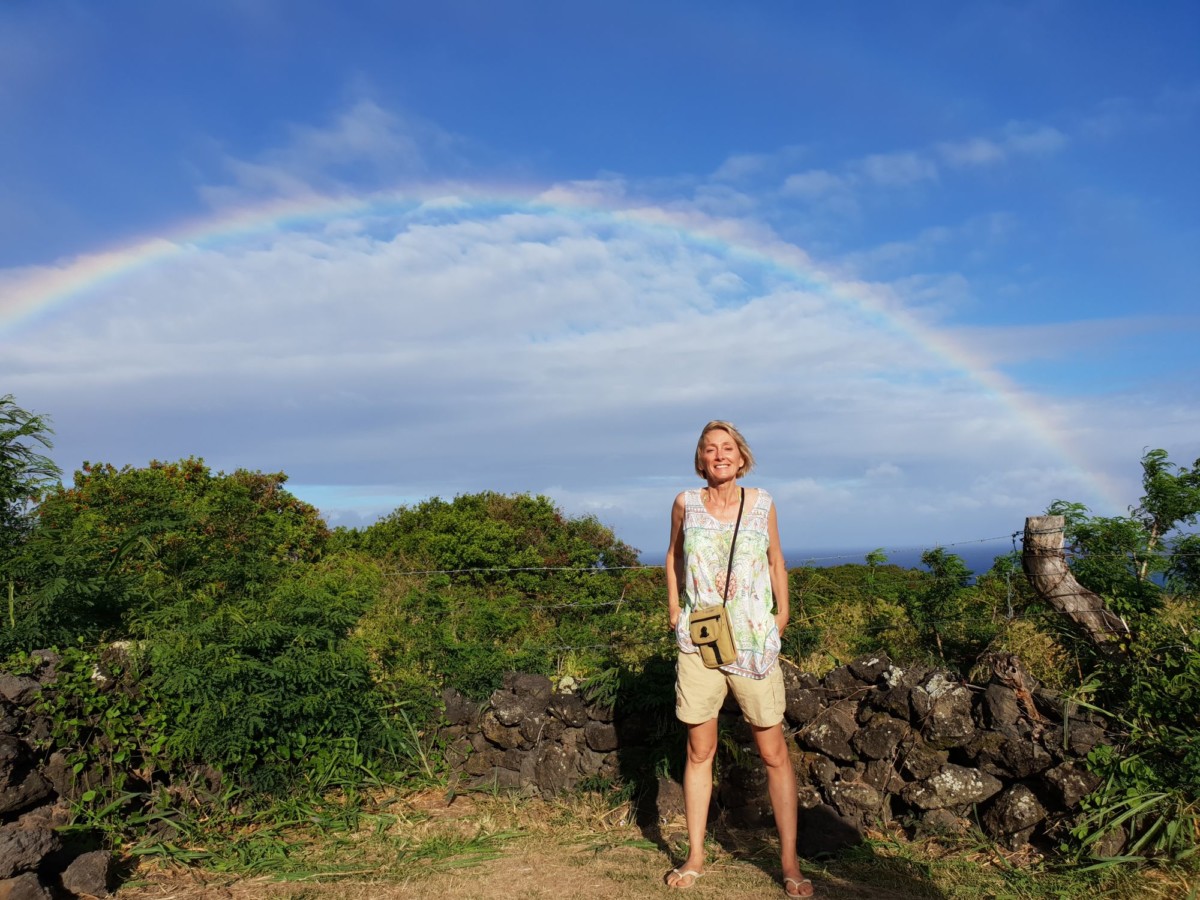 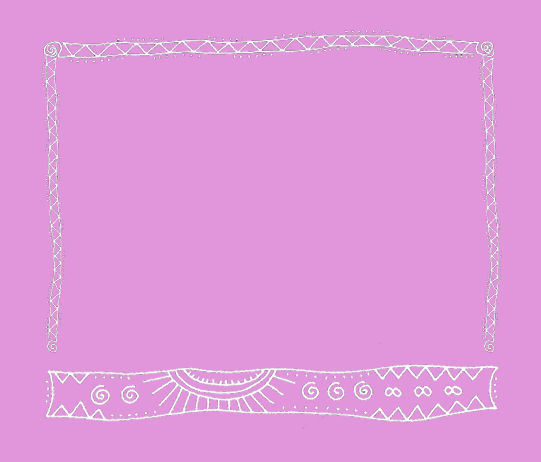 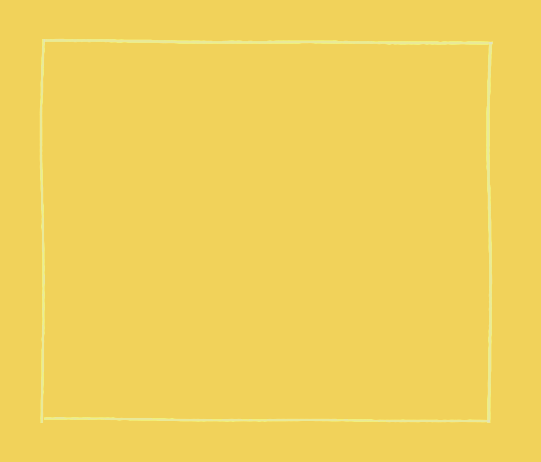 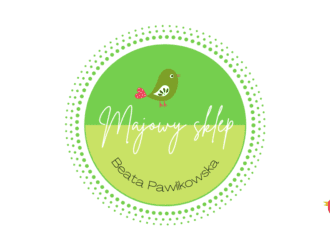 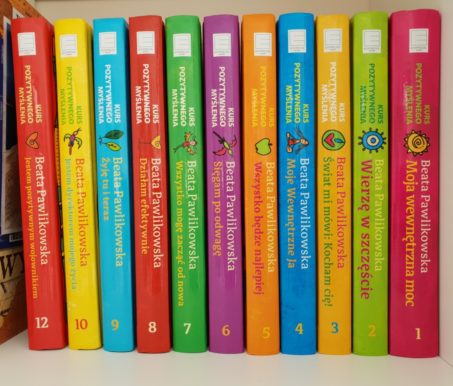 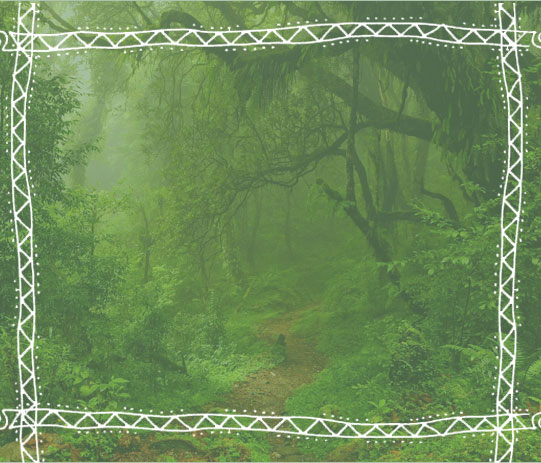 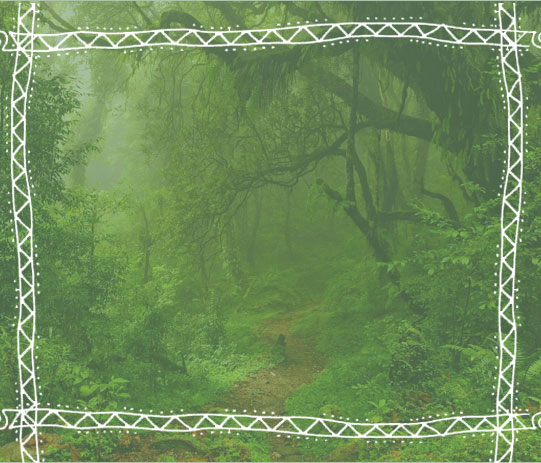